I would like to propose that we take Brian Warner’s move from the Linux Foundation to Samsung as the signal for reconsidering the Tizen Project as a whole. 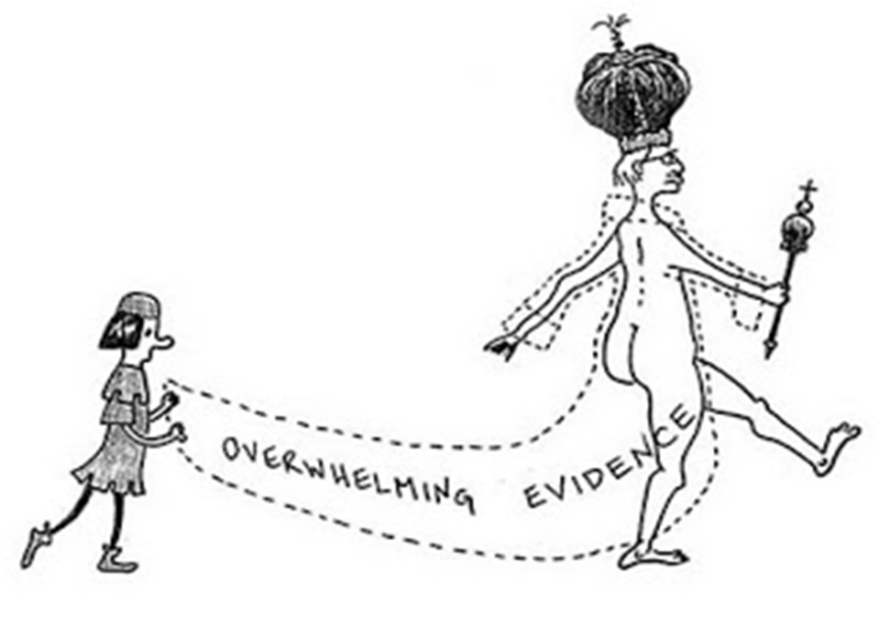 The current “Tizen community” setup is transparently “community theatre” rather than being a real community model. The web forums are pointless ghost-towns. Even the mailing lists usually yield little in the way of useful engagement.

The root cause of this is obvious, though unspeakable except to the brave/stupid few like myself who are not dependent on Samsung financially. Tizen is now a Samsung project in every way which is meaningful. The Linux Foundation have little role. The Tizen Association are now almost entirely indistinguishable from Samsung.

Intel have delivered on what was seemingly a contractual obligation to ship Tizen IVI 3.0, by paying Eurogiciel to do that work, and now have seemingly existed stage left. Will they ever announce that they are no longer working on Tizen? Maybe in months and months time, or maybe never. I doubt they will want to be publicly seen as dumping a Mobile Linux project AGAIN after MeeGo, but that appears to be exactly what they have done. Tizen didn’t work out the way they wanted. Nobody seems to have any interest in x86 chips for mobile, and they can get x86 sales for IoT without Tizen, so what is left for them in Tizen? Nothing.

So Tizen is in a shambles in terms of the “official plan”. It has been operating in a state of little integrity for a long, long time, as I first noted back in August 2014 with my The Tizen Project is broken. We will be spending some time apart post – to no official response. When your Open Source project cannot even be bothered to muster an official response to somebody stating publicly that your project is “Broken”, I think that speaks volumes in itself. Almost on the same day that I was persuaded to have Kitsilano Software join the Tizen Association, the Tizen Project yet again kicked the community in the teeth with the silent murder of OSP between 2.3 Alpha and 2.3 Beta, showing complete contempt for semantic versioning and for partners and the community, by breaking all existing native apps.

The unspeakable root cause of all of this is that Samsung run the Tizen show from behind closed doors. The promise of Tizen open governance which was announced at TDC2013 in May 2013 (so, a full 26 months ago) – is still just that. A promise. Because the open governance was always ONLY for Tizen 3.x, not for the ongoing work on Tizen 2.x which is 100% of the commercially relevant life of the Tizen platform. Everything which is a real commercial Tizen product has been made by Samsung. All of them are on Tizen 2.x – even the forthcoming Gear A smartwatch. There is effort being applied by Samsung developers on Tizen 3.x profiles, but even now, there is no public commitment or timelines for Tizen 3.x product to be shipped by Samsung.

Again, the unspeakable but obvious solution to all of this is very simple. To speak the truth. Tizen is OBVIOUSLY a Samsung project. Perhaps that wasn’t the original plan. We all wanted this to be a collaborative project with many sponsors, spanning hardware manufacturers, telcos, software companies, etc. Like desktop Linux. That didn’t work out, and now it is effectively just SLP again. Even the Bada part got killed. That is fine. Let’s call it like it is. SLP is not a bad thing.

So we’re now in a position where Tizen is really just SLP again. It’s a Samsung Linux project, working in a manner which is nearly identical to Android. Samsung does all the work behind closed doors, and does source drops at release points. You can take those releases and fork them and do what you want, but that’s about it. Even that didn’t used to be possible for Tizen when it was under Flora licensing, but everything useful in Tizen is Apache licensed too now, so that is now possible. RzR and Leon and others are showing the value in Tizen with their baseboard projects, though that is against the Tizen 3.0 zombie codebase.

Tizen doesn’t have to be a Linux Foundation project to be valuable. Samsung are driving. That is fine. They should remove the project from the Linux Foundation and run it themselves, through the Samsung Open Source Center. I hope that is the plan, and that is why Brian is moving to Samsung. With Brian at Samsung, a real Tizen community can be built with that project/community interface rightly being at Samsung, rather than in the weird Linux Foundation / Tizen Association / Tizen Steering Group / Samsung / Intel soup which has been the official line to this point.

Tizen needs to just be a Samsung open source project. If Samsung are lacking in integrity then it will continue to be developed on the Tizen 2.x codeline forever (behind the castle walls), so that Samsung can avoid the open governance which was promised 26 months ago while saying that they never broken any promises because that governance was only for Tizen 3.x and they are not shipping any Tizen 3.x products. If Samsung really want Tizen to be anything other than “Samsung’s Android” then they will switch to that open governance model for Tizen 2.x, or start shipping products based on Tizen 3.x. Like Smart TVs for 2016, and for the next Gear after Gear A, and for the Z2/Z3 mobile, etc. Or, if there is a long lead time for that switchover then to actually announce their plans for that switchover.

So … that would be my plea and recommendation. Please can the Tizen leadership start speaking the truth? Please can we all be honest and acknowledge that Tizen is a Samsung project? No more, no less. Maybe that wasn’t the original plan, but it is a reality, and has been for many months or even years. The Linux Foundation needs to disengage. The Tizen Association needs to die. The Tizen Technical Steering Group needs to be disbanded. Samsung needs to be responsible for community engagement. Samsung needs to either honestly stand behind the less-than-ideal development model of behind closed doors development followed by source drops – just as Google does for Android – or commit to open governance for Tizen and actually do that. The Tizen 3.x codebase needs to be embraced by Samsung or killed.

I am outside of the Tizen Project, but this reality is as clear as day to me. The cognitive dissonance has been jarring to me for nearly a year now. That is really unhealthy for everyone involved with the project. I cannot begin to imagine what it must be like to be working within that box. It’s like an abusive relationship. There is a degree of Stockholm syndrome to stay within that broken system. The good news is that it is easy enough to fix this. But Samsung needs to lead that change, by acknowledging that there is a (very big) problem with the current setup, and by making that change.

So there you go. That is what you call speaking your mind. I do it with the best long term intentions for everyone involved with the Tizen Project. Not just to be a prick. Because I am in a position to put these thoughts which many other people probably have every day, but they cannot articulate them, because to do so would be to bite the hand which feeds, and because they are afraid of the consequences of that. I am not.

My life experiences have taught me that speaking truth to power can have very positive outcomes for everyone involved, and is a very rare trait.

UPDATE: Amazingly, JD Choi, co-chair the Tizen Technical Steering Group, actually replied, and in quite a positive way, though that may just be AN attempt to appease and nullify my criticism. The proof will be in the pudding – The Tizen Project’s future actions:
Hi Bob,

Thank you for your frank opinion, which we will consider very seriously.

BTW, EVP HG Lee is now in charge of the Tizen Project within Samsung,
reporting directly to me, and I have included him in this e-mail thread.

Ps. Where is your office? Next time when I travel near your place, we can
get together for a chat.

See JD’s posts on the mailing list. As of 22nd July 2015 there has still been no follow-up from either JD or HG.

4 thoughts on “Tizen – The Emperor has no clothes”