Last week I had the pleasure of talking to Steve Mann, a personal hero of mine who “lives in the future”.    Start exploring from his Wikipedia page and prepare to lose many hours of your life learning about everything he has achieved, starting back in the 1980s. 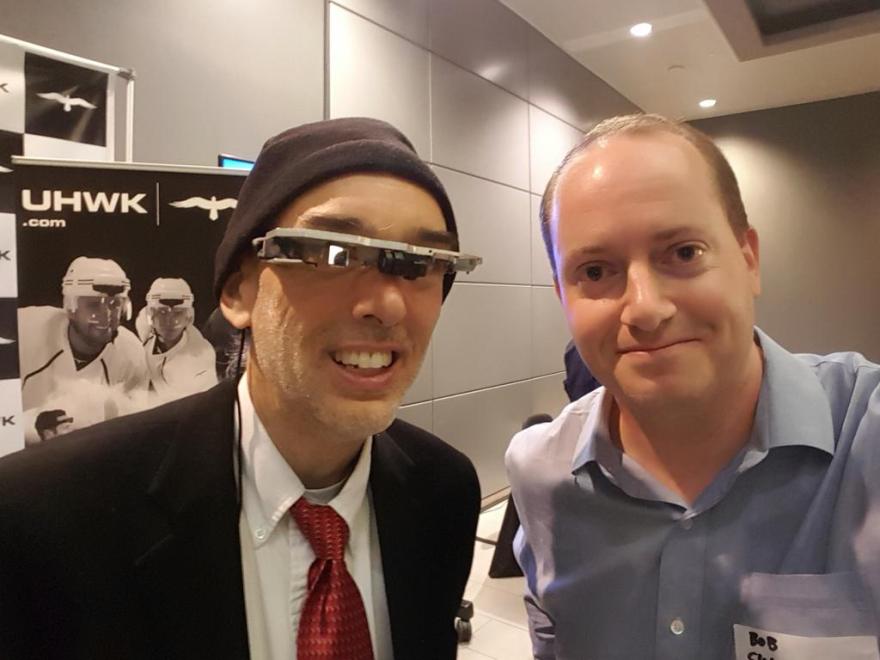 He was speaking at the We Are Wearables September 2015 Meetup “Capturing the Future” here in Toronto, introducing the Declaration of Veillance and announcing the Veillance Foundation.

–> Veillance Foundation: Decriminalizing Integrity in the age of hypocrisy (and now part 2).

Surveillance and dictatorships are examples of things that are hierarchical or centralized, and thus provide only one side of the picture, i.e. the picture as viewed only from the top of the hierarchy. As Kevin Kelly writes in “Out of Control“, democracy and the free market are examples of things that are decentralized and distributed: “the network is nearly synonymous with democracy or the market.“.

Courts demand the whole truth, but surveillance only provides a half-truth.

This half-truth embodies a lack of integrity that becomes most apparent when surveillance is widely used, but personal seeing and memory aids are prohibited. We humans are not good at half-truths. Stories have a beginning, middle, and end. Every truth exists within a certain context. When we don’t have the full story, things don’t make sense. Therefore surveillance is unsatisfying, unfair, and unjust. We need a veillance that is more fair and just than surveillance. In this day and age, wearable cameras are easy to hide. So it is kind-of pointless to try and stop people from secretly recording.Policies against wearing cameras are doomed to fail, but only burden those who need camera systems to see and understand their world. I live in the future. I’m facing these issues daily. Soon you will too.

Join me in supporting this declaration of your future rights. We should demand the right for the whole truth.

Support your own freedom in the future which will be with us soon.   Mail veillance@eyetap.org to get involved. 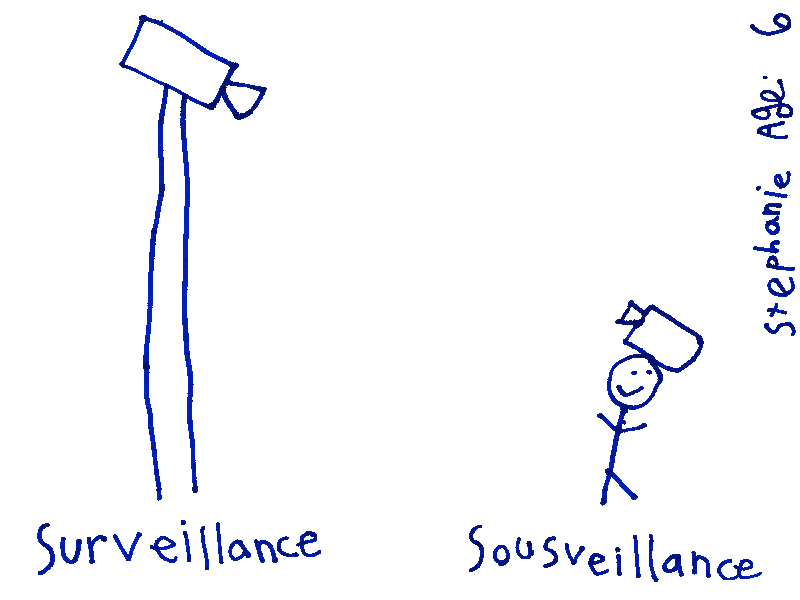 Here is Steve presenting at TEDx on Society of Sensularity with a Sixth Sense. 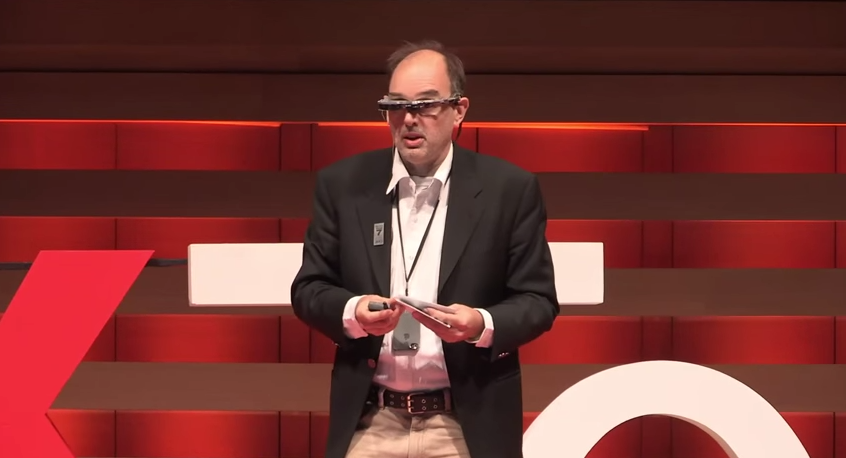 One thought on “Steve Mann and the Veillance Foundation”