So that was a bit underwhelming, perhaps because there was no new hardware on display. 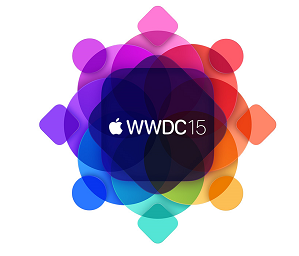 Here is Everything Apple Announced at WWDC 2015 in One Handy List.

Apple Pay in the UK is important, but hardly revolutionary. When will we see it in Canada? C’mon Apple. Get on with it. Ditto for Apple Music. Whatever.

watchOS native apps is a key one. It will be interesting to see how much you can do compared to the extremely limited functionality available at launch.

Swift 2.0 being open-sourced later this year is the biggest news in my mind. That is great news, because Objective-C is a nasty ghetto, and Swift was not an appealing alternative considering that it was Apple only. Now the language will be able to compete on its merits. This is fantastic news for ind.ie who had been working on their own open-source version of Swift, called Phoenix as the basis for their technology. That project won’t be required anymore, which let them focus on the rest of their technology stack.

So, rather a boring day from Apple.

I wanted to see a new Apple TV as a games console and cable TV killer! That should have happened in 2013. They will miss the boat.